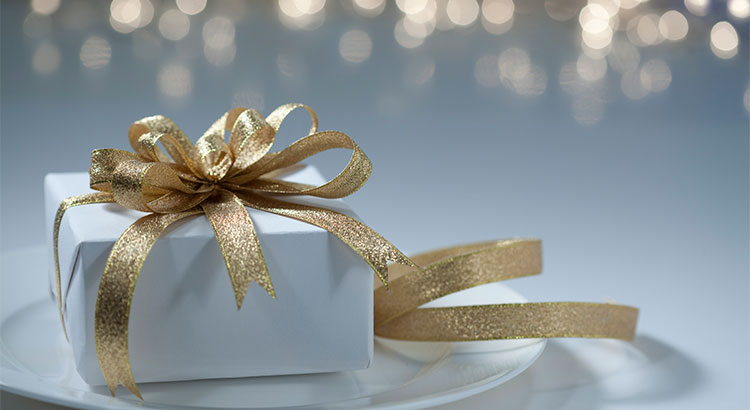 Here are seven great reasons not to wait: 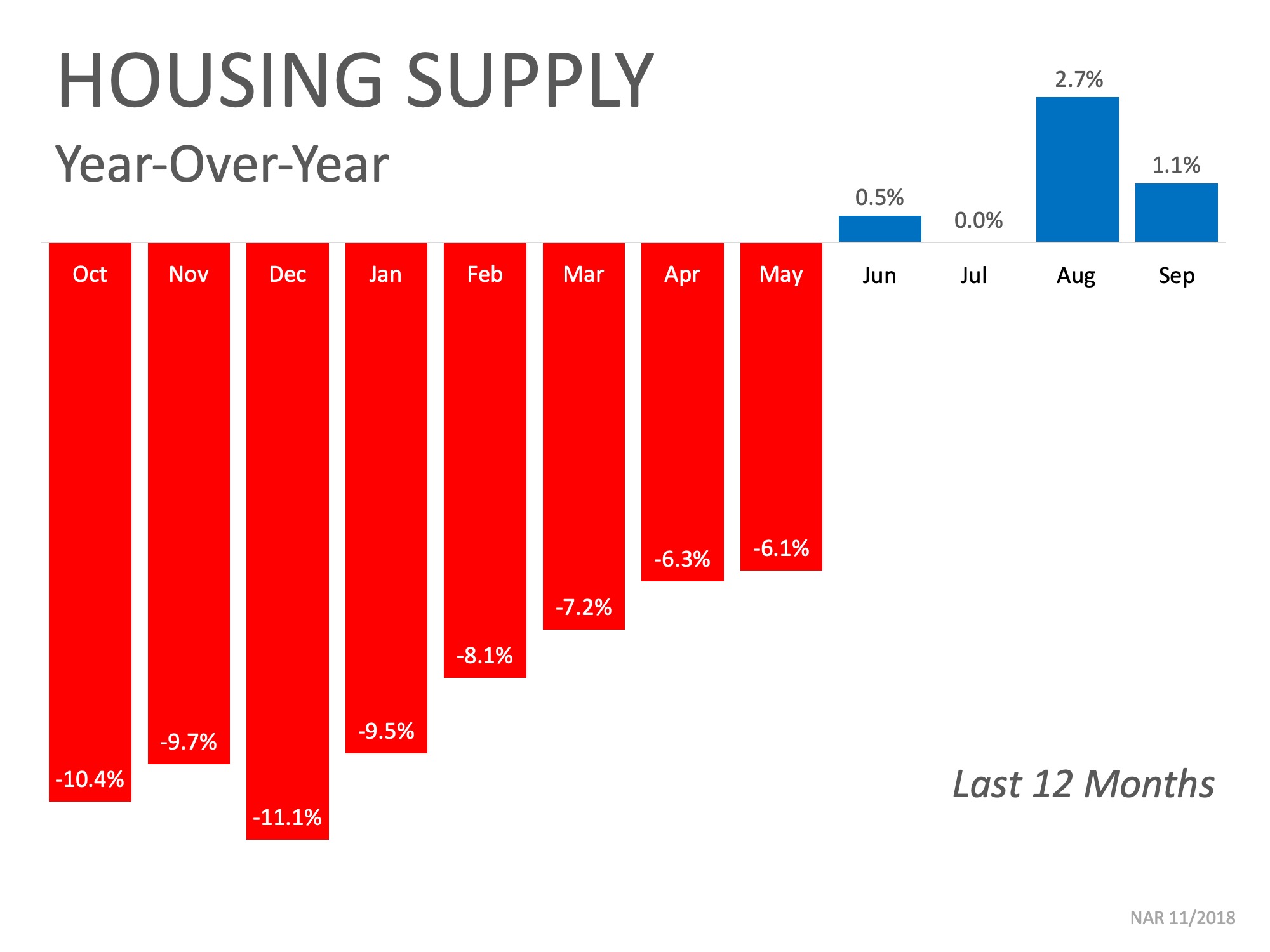 At the time of writing, there were 34 homes for sale in American Canyon. This is the most the city has seen in many months, and it shows how the market is changing as homes are taking longer to sell.

There have not been more than 30 homes in inventory in American Canyon since late 2011 when the market was at its lowest point.

As a child the excitement in downtown Napa was to go to lunch counter at Woolworth’s and order a grilled (not boiled or fried) hot dog, really thin fries and “orange” drink that competed with McDonald’s orange drink – neither available in the 21st century. Downtown Napa has come a long way since 1975.

What were once “local” businesses in Napa’s Town Center, like Woolworth’s, Merrill’s Drugstore, McCaulou’s and Miller’s Outpost stores have been replaced with over 325,000 square feet of new construction, now featuring boutiques, wine bars and upscale restaurants by Zapolski Real Estate, which owns the property with Trademark Property Company (www.firststreetnapa.com).

The Archer Hotel Napa, a five-story hotel hosts 183 guest rooms is now open. As reported here in years past, this project has endured major setbacks: the October 2017 wildfires in Napa, the August 2014 earthquake, and heavy rains last winter and spring that delayed construction.

Let this now be your guide to shopping in downtown. Read on…

Check out my awesome listing this week!

This immaculate 5 bedroom, 3 bath estate features the best wine country has to offer. Location, large 2,916 square foot home built with high quality materials, and features breathtaking views. Convenient bedroom on main floor. This prestigious neighborhood is quiet and peaceful and neighbors a beautiful playground nearby. The Napa Valley School district is highly sought after. Great for commuters, easy access to Highway 29, 37 and 80.